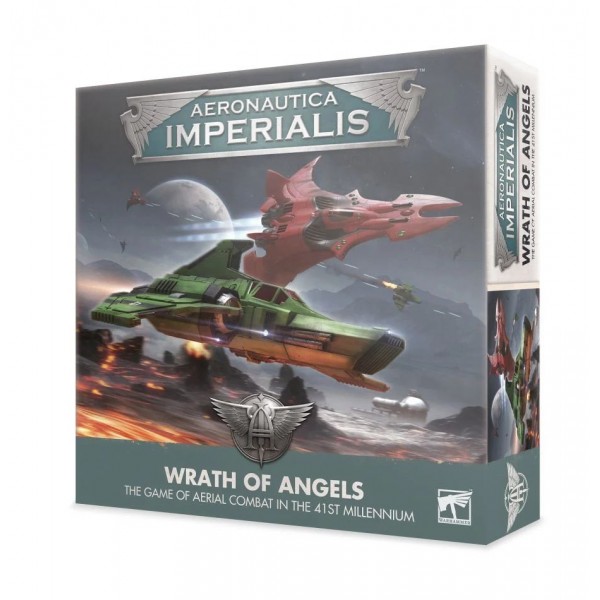 A complete game in a box, including a 38-page rulebook for Aeronautica Imperialis

11 multipart plastic Citadel miniatures for the Adeptus Astartes and Asuryani

Engage in fierce aerial combat in the 41st Millennium

Aeronautica Imperialis is a game of breakneck aerial combat in the 41st Millennium. Two players command squadrons of aircraft in lethal dogfights high among the clouds, as fighters twist and turn, and bomber waves unleash devastation through storms of flak.

The set includes the following Citadel multipart plastic miniatures, each supplied with an Aeronautica Imperialis base:

- The full Aeronautica Imperialis game rules, including how to build your force using Squadron Lists, perform Ace Manoeuvres, field different classes of aircraft, and unleash ground defences. Learn how to manoeuvre your aircraft, adjust their altitude, and change speed while avoiding the risks of stalling and breaking up. There are even rules for special manoeuvres including landing, taxiing, and taking off.

- The Dogfight scenario, as well as optional rules for fighting at night or in bad weather conditions

- Squadron Lists, providing details of all of the aircraft in the box as well as their weapon options and special rules

- A reference page showing the 8 different manoeuvres aircraft can take, as well as a 2-page quick-reference guide containing the key game rules 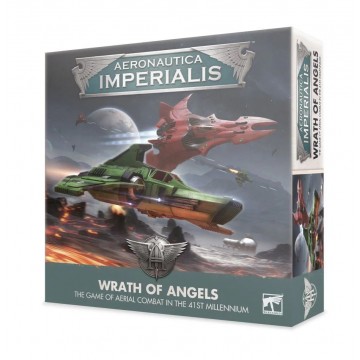 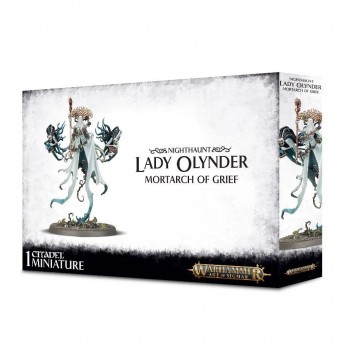 The Veiled Lady, ruler of the spiritual hosts who reigns with terror and misery

Armed with the Staff of Midnight, featuring a gemstone of vitrified grave-sand 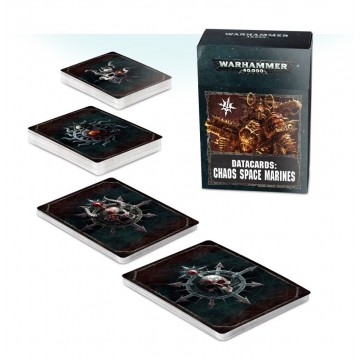 Play Maelstrom of War missions with a Chaos-themed deck of Tactical Objectives.

Make managing your Stratagems, psychic powers and Prayers to the Dark Gods simple. 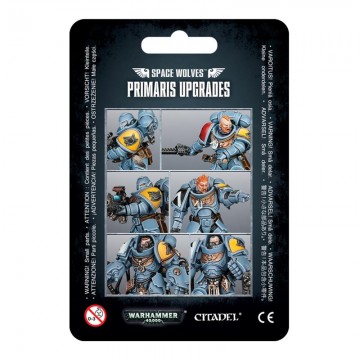 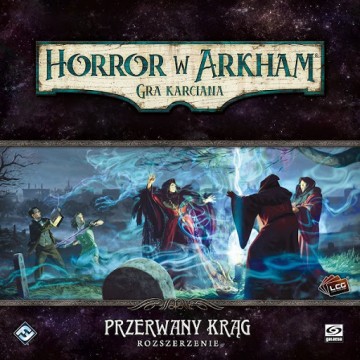 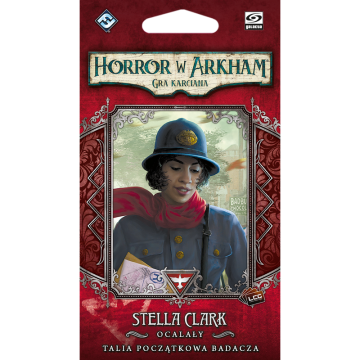 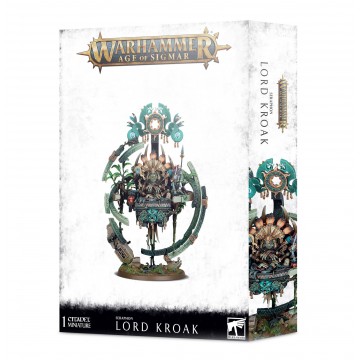 Most ancient and powerful of the slann, masters of the Seraphon

Can be assembled with death mask or ceremonial headdress 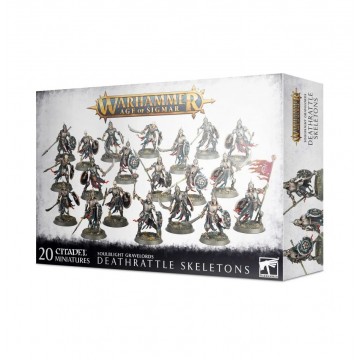 Able to return after death to fight once more 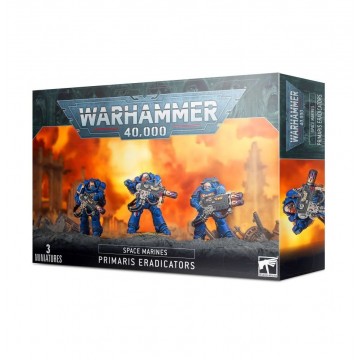 A Heavy Support choice available for the Space Marines

Unleash ranged devastation on your enemies

Melt anything that stands in your way 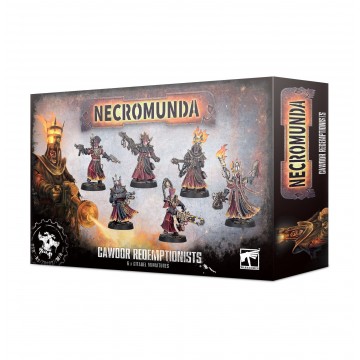 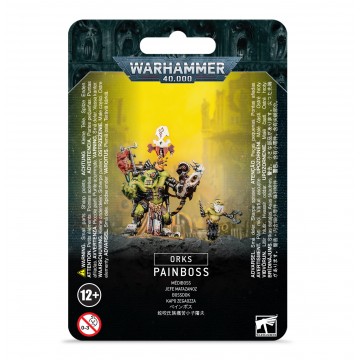 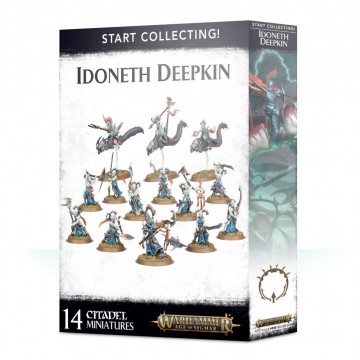 Save money when you start your army

Get a key selection of Idoneth Deepkin units, including a Hero to lead them 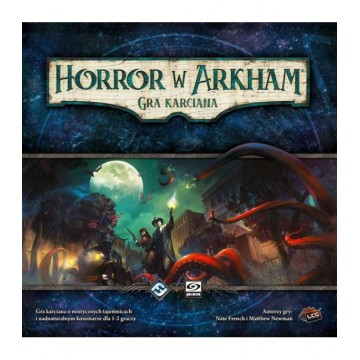 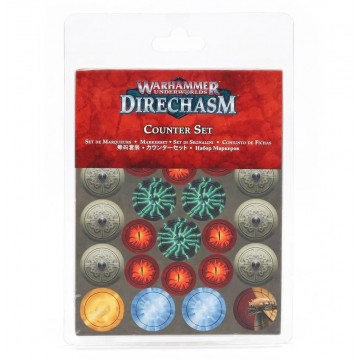