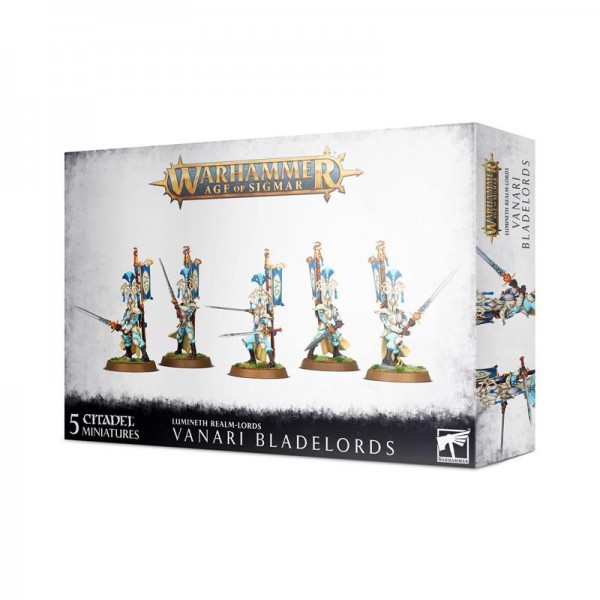 Strike hard and fast with these aelf swordmasters

Protect nearby Scinari wizards from harm

Soldiers and scholars both, the Vanari Bladelords are a walking contradiction of Lumineth philosophies. Although they hail from the Tyrionic nations and dedicate themselves to mastery of combat in all its forms, they make their home in Teclian cities and devote just as much time to studying the theory of battle. In return for the knowledge gained from the most learned of Scinari aelves, Bladelords act as their guardians on the fields of war, cutting a whirling swath through any who would threaten the mystics and sages of their people.

Armed with sunmetal greatswords, the preternaturally skilled Bladelords present a swirling storm of blades to anyone foolish enough to engage these masters of the martial arts. You'll be able to choose between two styles of combat to better suit their opponents, from single heavy hits that strike with perfect accuracy to a blistering whirlwind of steel that punishes hordes of closely packed infantry. The banners on their backs, given to them by the Scinari and woven from magical thread, shield them from enemy spells to better protect their charges.

The kit is comprised of 48 plastic components, with which you can assemble 5 Vanari Bladelords, with an option for assembling one as a male or female Seneschal armed with a Sunmetal Greatblade or Sunmetal Dual Blades. These models are supplied with 5x Citadel 32mm Round Bases. 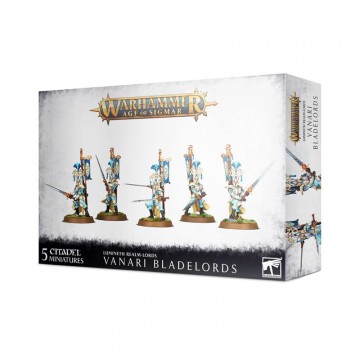 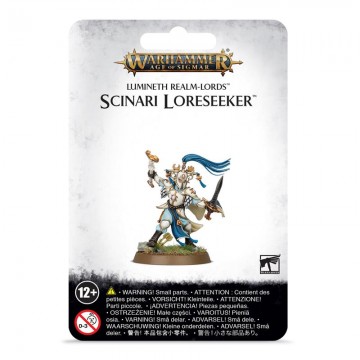 Strike down foes with sword and spell

Deploy ahead of your forces to capture objectives

Become harder to take down if no allies are nearby 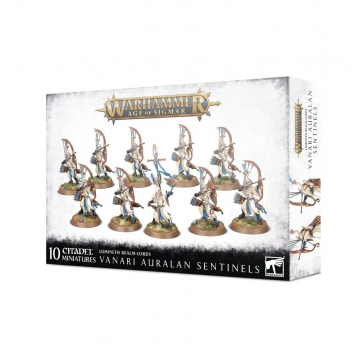 Slay enemies wherever they hide 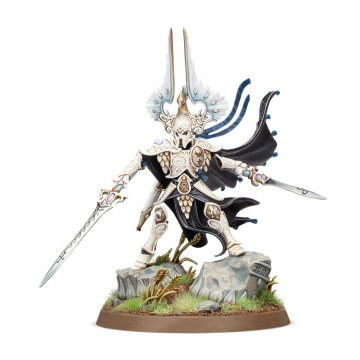 Warhammer Age of Sigmar: The Light of Eltharion...

Command your Lumineth in battle 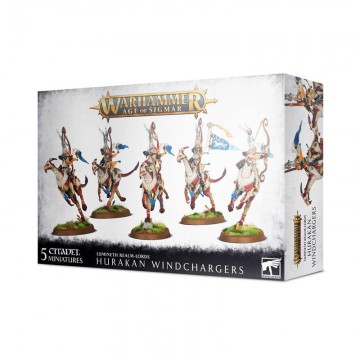 Fire their bows even in melee combat

Perfect support for a Hurakan Windmage 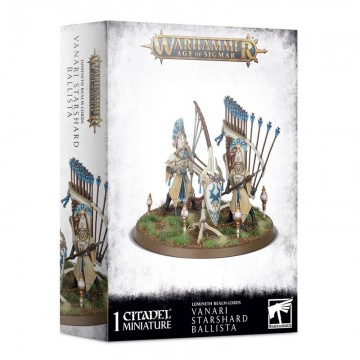 Can fire a special blinding attack to dazzle the enemy 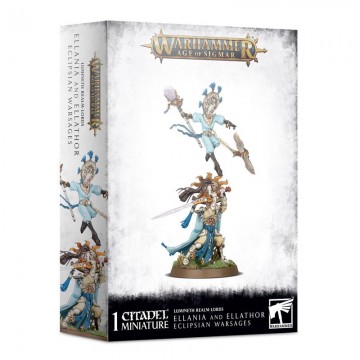 Two powerful heroes in one

Available to all armies with an Order general

Equally strong at magic and melee 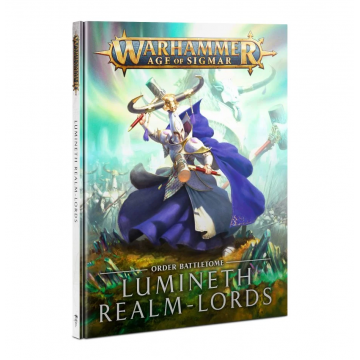 Your complete guide to the Lumineth 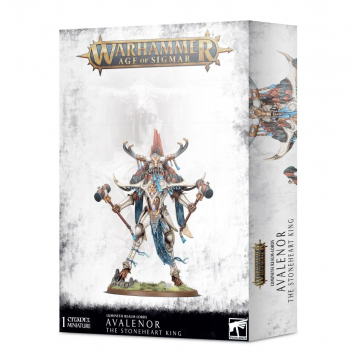 Warhammer Age of Sigmar: Avalenor, the...

Of all the mountain spirits that march alongside the Lumineth 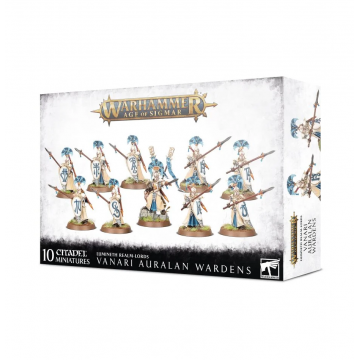 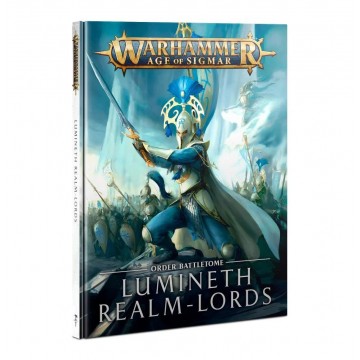 The definitive book for all Lumineth Realm-lords collectors 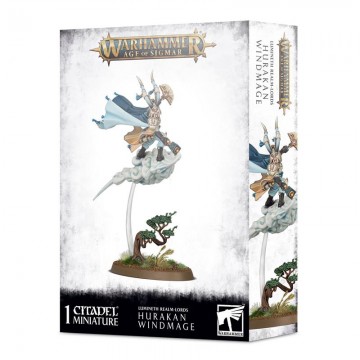 Masters of the aelementor winds

Cast spells from the far corners of the battlefield 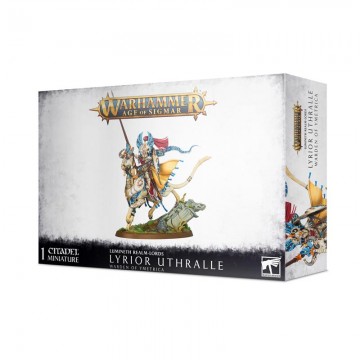 A fast and powerful commander for armies of Ymetrica

Casts dazzling beams of light from his lance

Can alternatively be assembled as Vanari Lord Regent 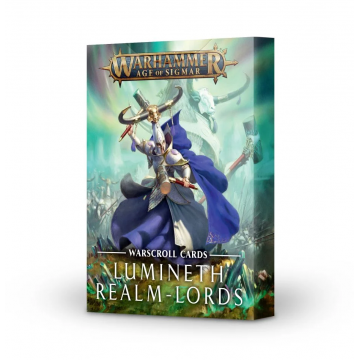 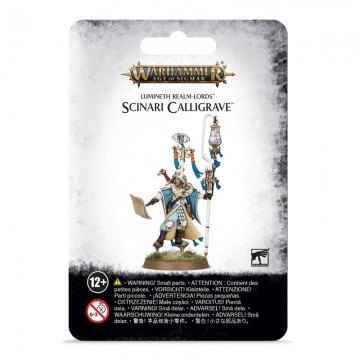 Paint runes of power onto the land itself

Embolden your allies and assail your enemies

Proof that the pen is mightier than the sword! 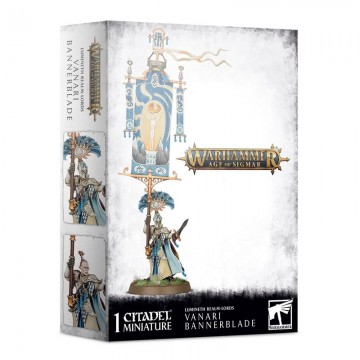 Unleash the power of the dawn's light 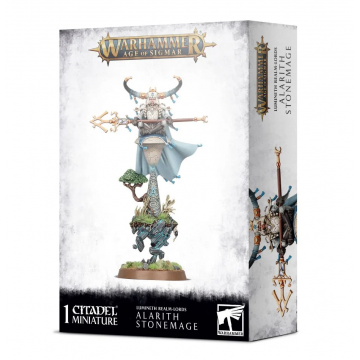 Support your infantry and cavalry units with magic